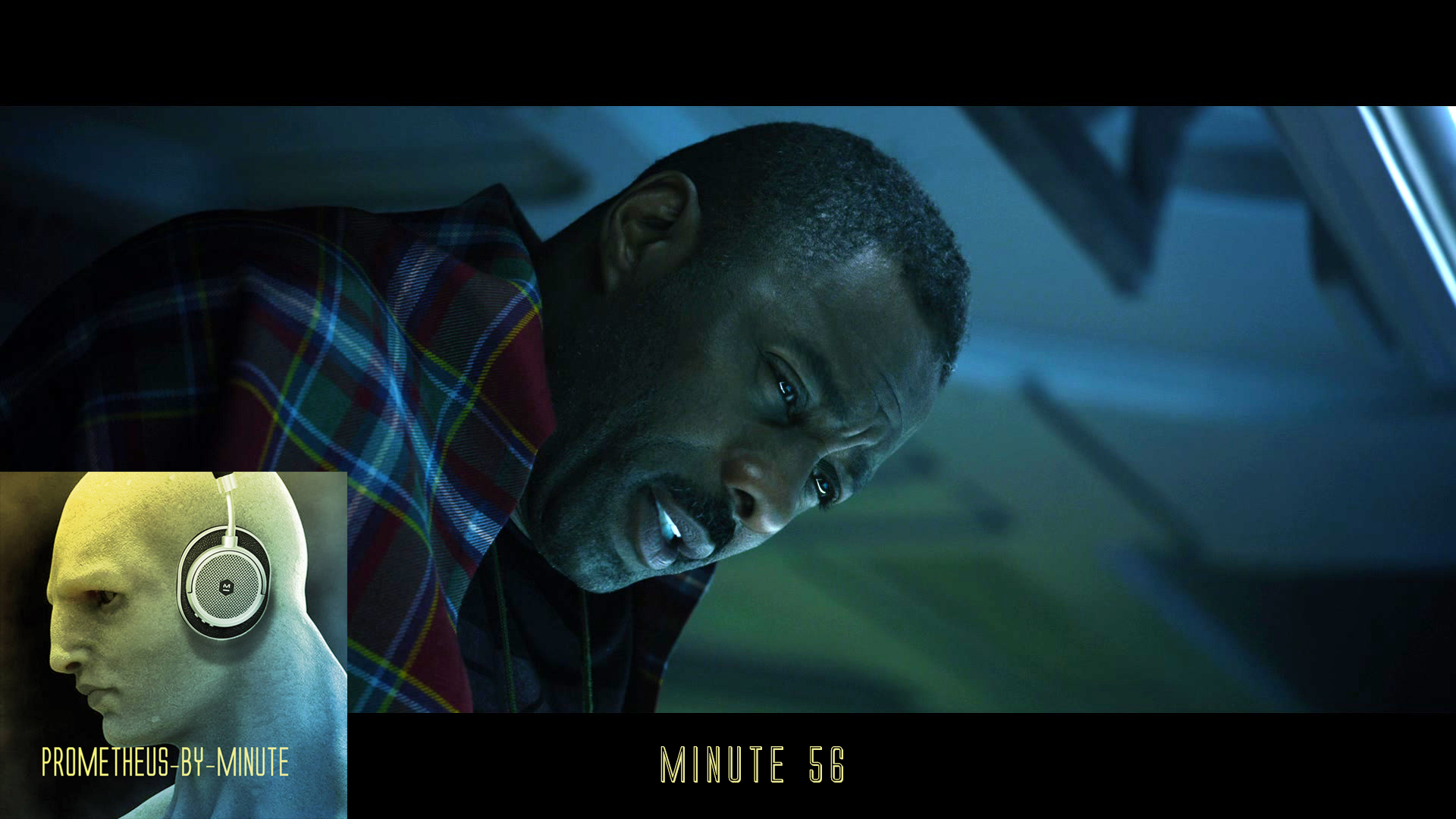 In which I discuss geographic coordinates, Engineer architecture, and decode the map.
END_OF_DOCUMENT_TOKEN_TO_BE_REPLACED 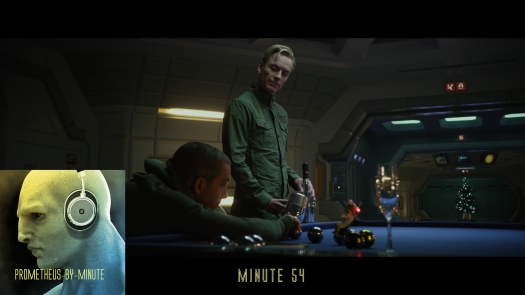 In which I am once again joined by MUTHUR of Studio Yutani to discuss underrated performances, manners, and more Team Holloway.

END_OF_DOCUMENT_TOKEN_TO_BE_REPLACED 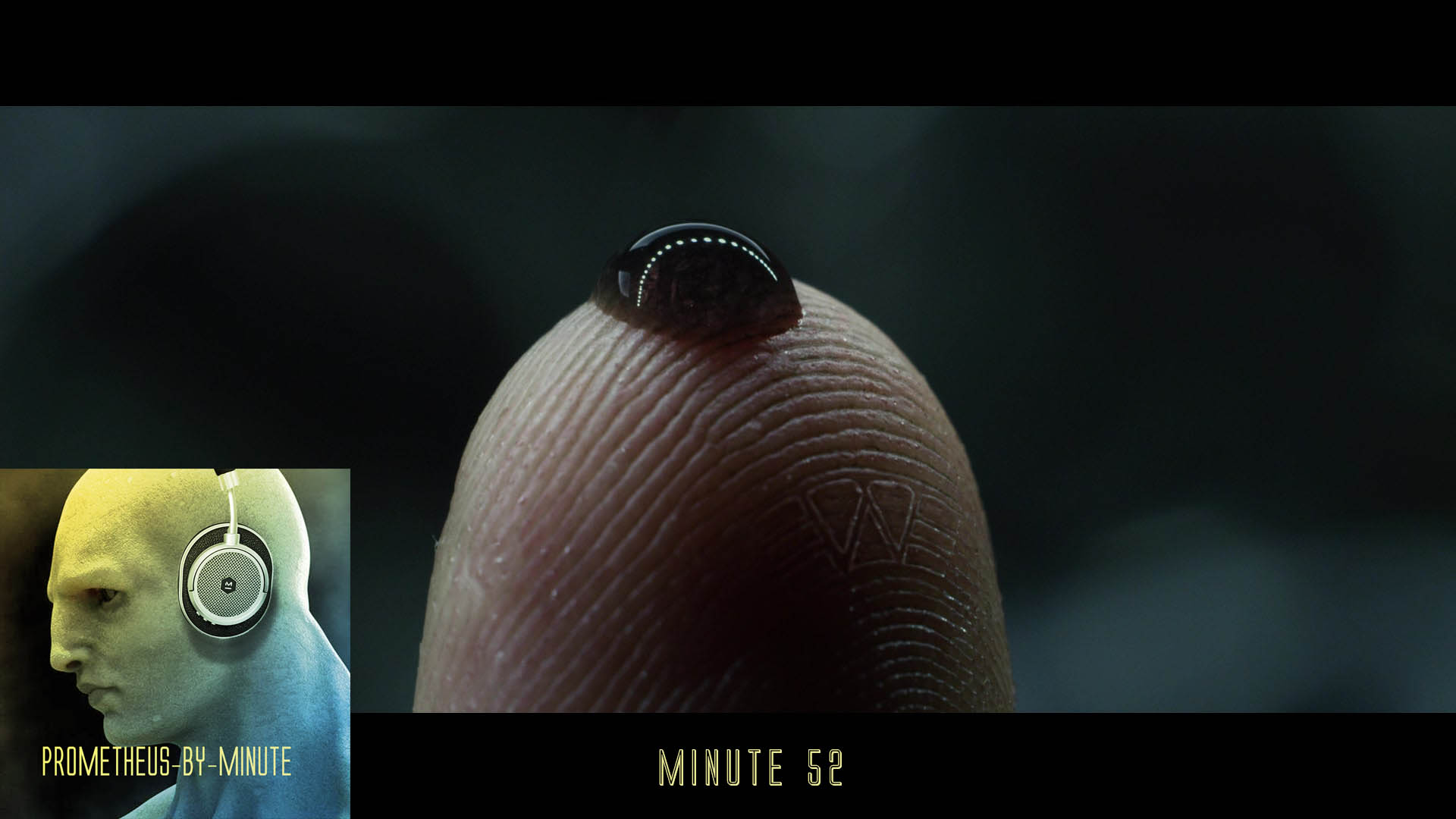 In which I discuss DNA, proverbs and Playstation.

END_OF_DOCUMENT_TOKEN_TO_BE_REPLACED 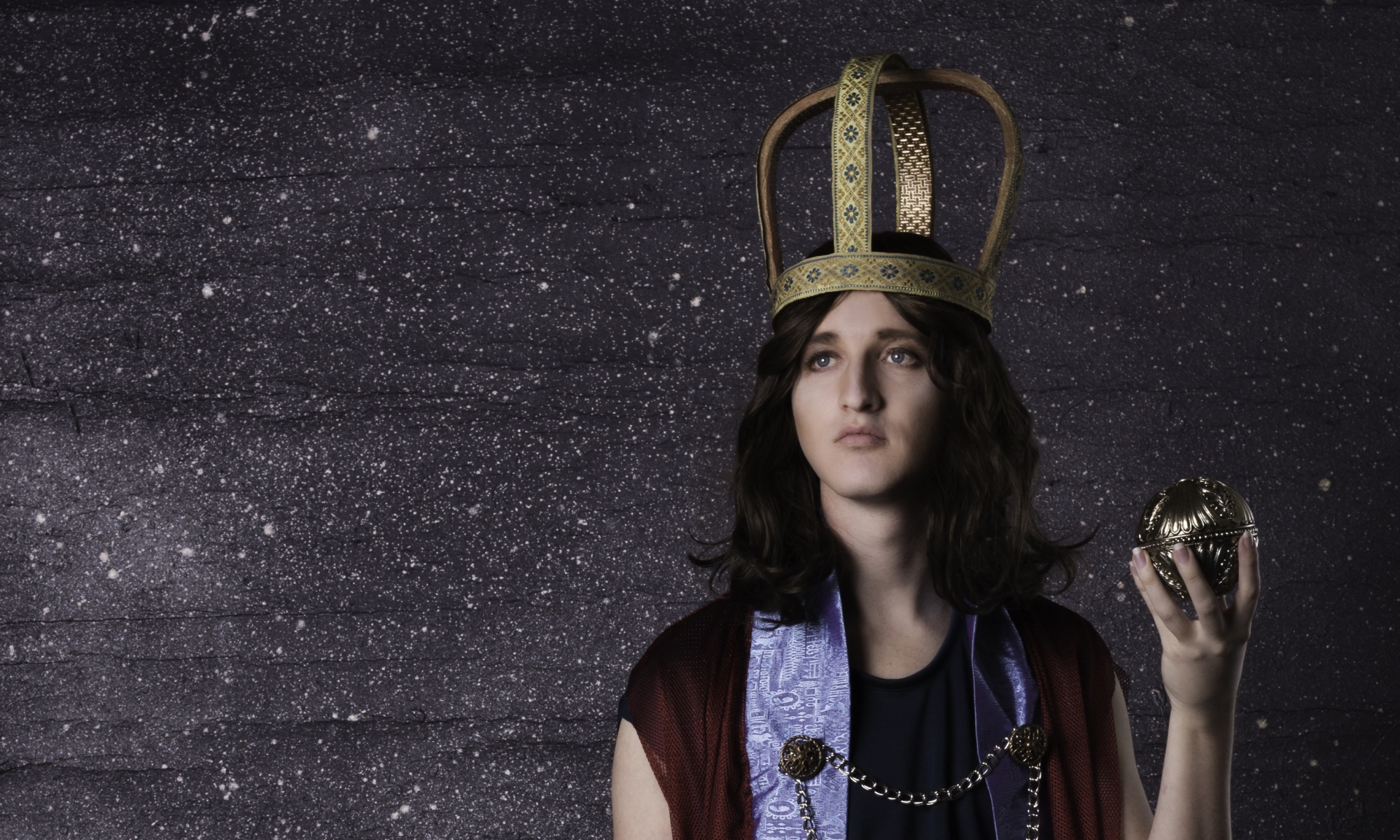 This was an unusual project, I was approached by Marla, a photography student who had an ambitious photoshoot that they needed costumes for. The concept was androgynous reinterpretations of various periods in history, I love history and I have a fascination with androgyny, so I was keen. In total there were fifteen costumes, I was assigned these five pre-20th century periods and one futuristic one. Marla gave me rough idea of what they wanted but I had a lot of creative freedom and they were happy with these initial illustrations you see below. It was an intense project, very little budget and very little time, but such is the life of a costumer and I was up to the challenge. I only had one fitting with the models and it was one week before the shoot, I was sewing right up until the minute some of these costumes were photographed. But I always meet a deadline!

I enjoyed this collaboration, Marla is a talented photographer and they assembled a fine team of make-up artists and models. I can now say my work has been on display in a gallery now too. END_OF_DOCUMENT_TOKEN_TO_BE_REPLACED