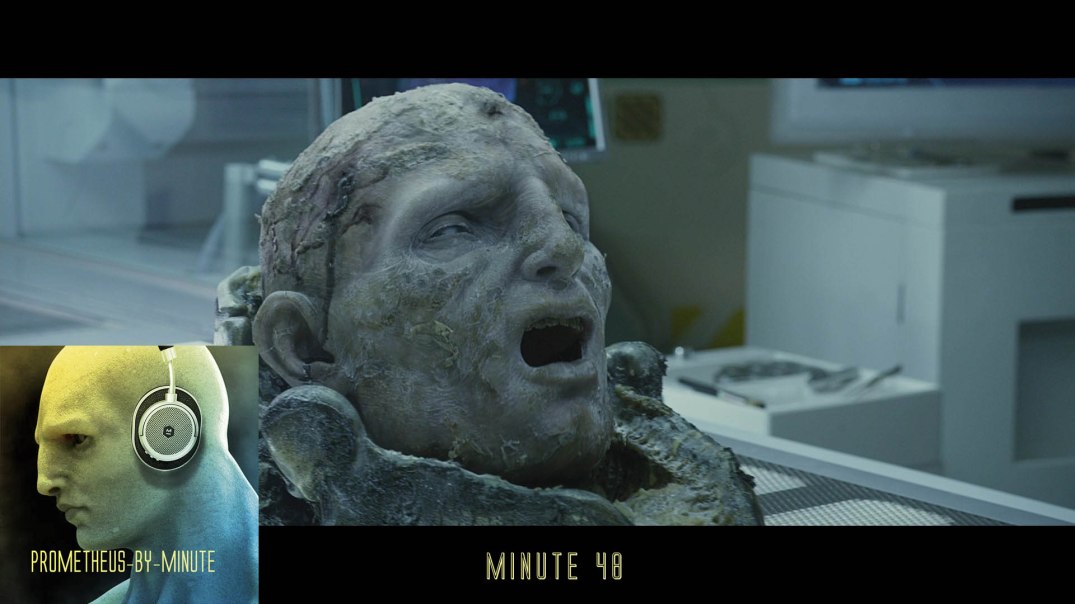 In which I am joined once again by Phil from the Matrix Minute to discuss visions of the Alien franchise, from the perspectives of Ridley Scott, Dan O’Bannon, Neil Blomkamp and the fandom. We also debate the values between innovation vs familiarity.

*Correction: We should have been saying “mummified”, not “fossilised!

Where to find Phillip:

The Space Jockeys as depicted in the comics:

Bit of behind the scenes trivia: they covered the head with talcum powder, apparently it creates a luminous quality on camera. 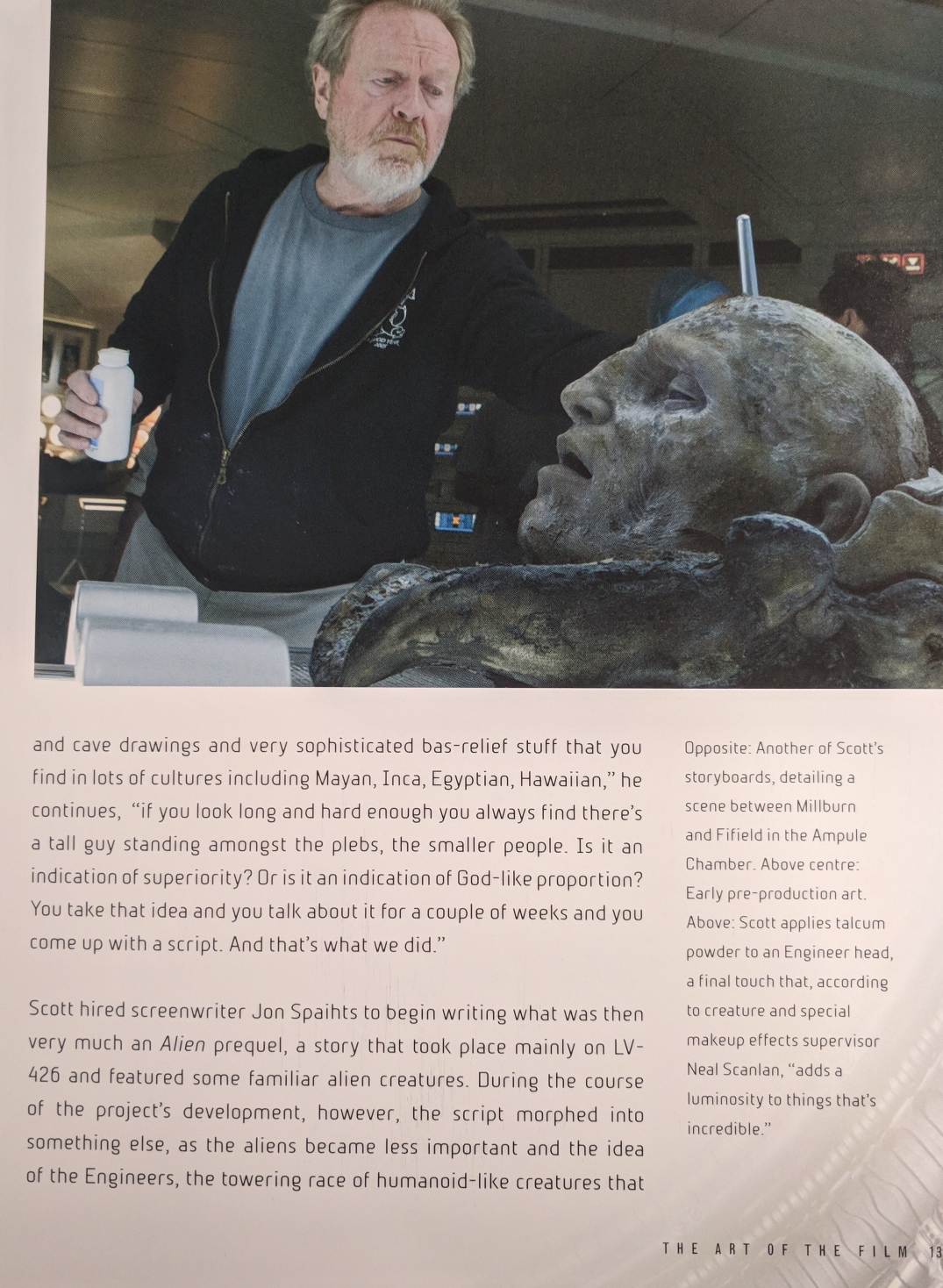